About this item:
• Fun, colorful ponies with pretty hair and Cutie Mark designs
• Collect the world of My Little Pony Friendship Is Magic
• Style their hair and dress them up
• Discover the magic of friendship
• Applejack pony figure has beautiful hair and tail
• Scan her necklace into the My Little Pony Friendship Celebration app (device not included) to unlock her character in the app
• Includes pony figure and headband

Applejack is one of the only two members of the main cast who were part of the original My Little Pony cast in the 1980s animated series, the other member being Spike. Lauren Faust, the show’s developer, was inspired to create Applejack by her childhood toy G1 pony Applejack. Faust intended to use more characters from the first My Little Pony series, but Hasbro did not maintain the trademarks to nearly all of the original character names and most names had to be replaced. Faust used the character’s G1 color scheme, abandoning the dark red color from the G3 toy line. Voice actress Ashleigh Ball has cited country singers Miley Cyrus, Dolly Parton and Reba McEntire as inspiration for Applejack’s voice and dialect. She shares some personality traits with the G1 pony named Starlight (not to be confused with Starlight Glimmer). 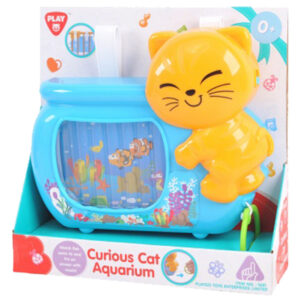 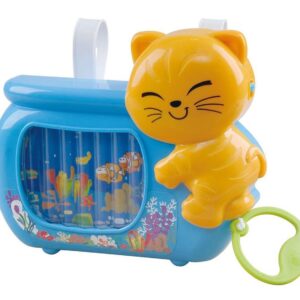 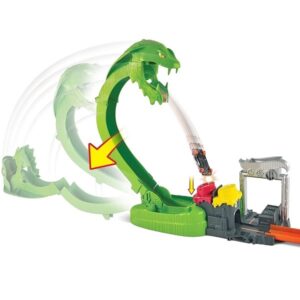 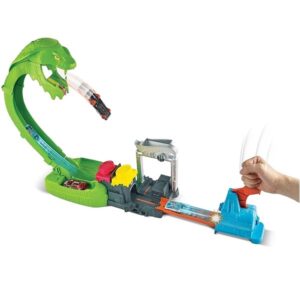 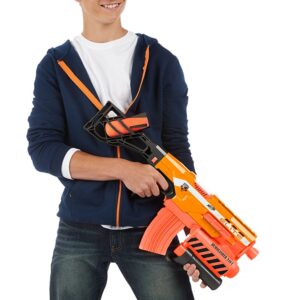 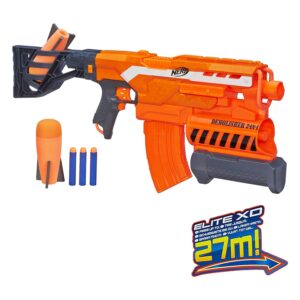