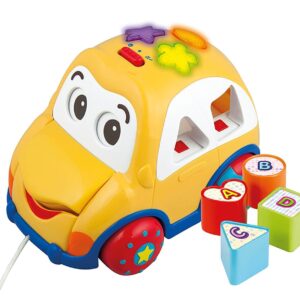 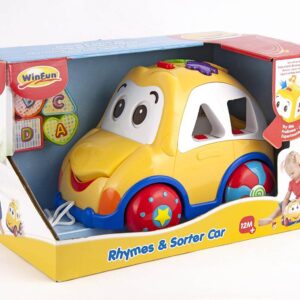 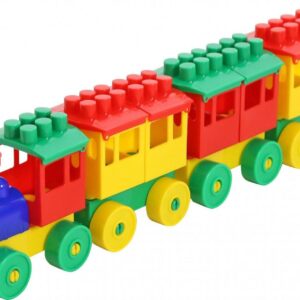 Polisie Locomotive with One Trailer 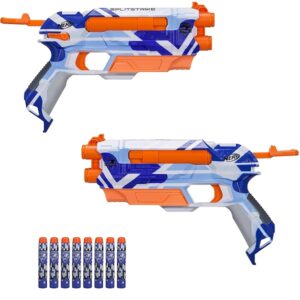 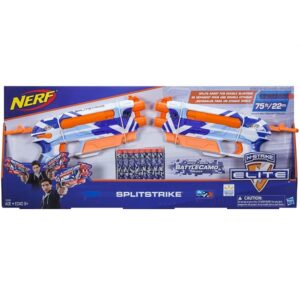 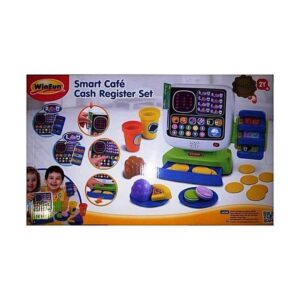 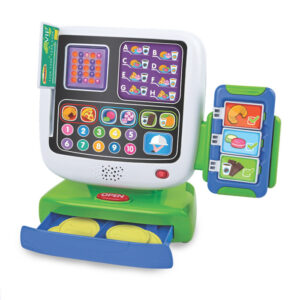